Democrats Favor Illegals Over The Children Of Fallen Heroes 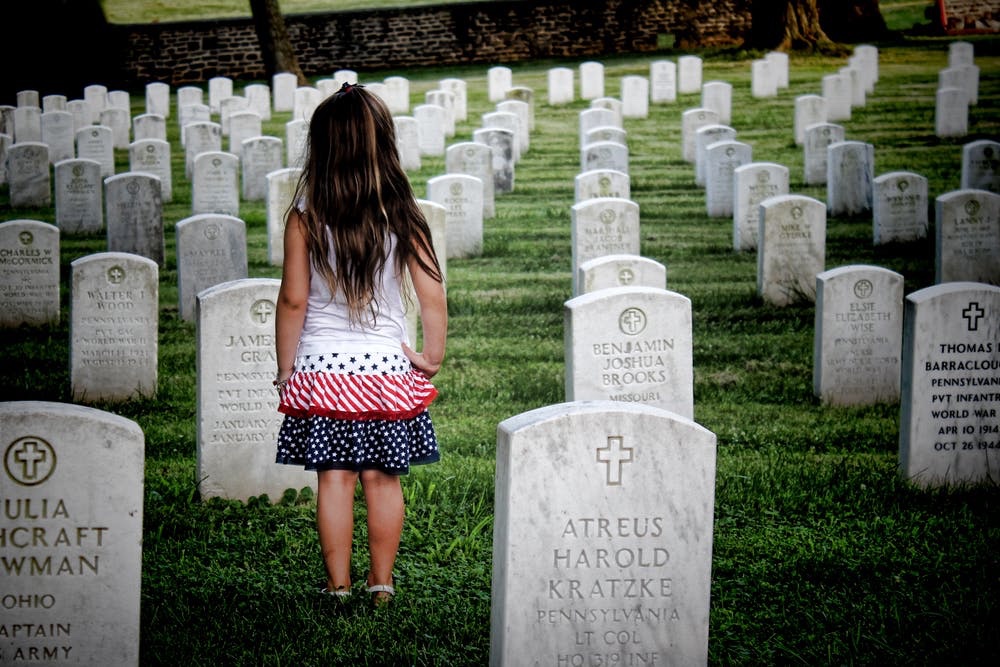 There is no perspective, morally or financially, where the behavior of Democrats is either responsible or in line with their sworn oaths to the Citizen People of the United States of America.

The Gold Star Kids website indicates there are approximately 15,000 children of fallen service members in the United States. How does this compare to the number of children of illegal immigrants? A 2018 article by the USA Today projects the number of Dreamers at more than 3.6 million.

The contrast is staggering when you think of it only from a financial standpoint. The cost to protect the education of children of fallen heroes is nominal. This is more proof that Democrats do not care about people, they care about power and their communist agenda of false narratives. In fact Democrats despise America’s military – the fallen, our veterans, and those currently serving – because the vast majority of them and their surviving family members are conservative-minded. It’s about votes, not people. Democrats won’t admit this vocally but they don’t need to, their actions speak loud enough.

Examples of this are freshman obstructionists like Ilhan Omar and Alexandria Ocasio-Cortez, who have amplified their rhetoric lately. They continuing to pander to their base of illegal voters by calling for the abolishing of all immigration control while forgiving more than $1.3 million in existing student debt. Their policy ideals are not only fiscally irresponsible and damaging to our economy, they put the lives of every American Citizen in danger.

Democrats and their emotionally-impulsive base like to fall back on the idea of the US being a nation of immigrants, historically. At one point we were, mostly, but this argument is uneducated and irrational in the 21st century. There is no reasonable or logical comparison between 17th-century settlers cultivating an entire civilization, and modern day migrants showing up at the doorstep of a post-industrial nation demanding immediate equal rights and entitlements.

We are a nation of opportunities. We are a nation of liberty and justice for all – whence you come here through legal channels and continue to follow our laws as opposed to seeking to pervert them for your own selfish gain.

Our lawmakers continue to disregard their responsibilities to American and to their sworn oaths, something I wrote about in this June article, A Dying Oath. 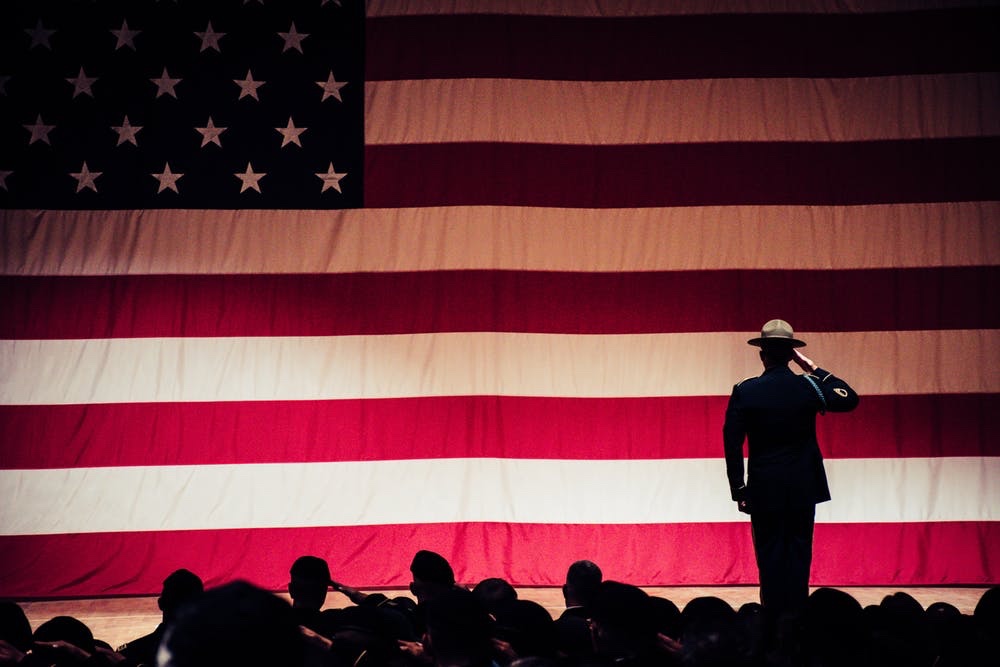 Our Republic, the physical and financial security of us all, cannot sustain in an environment where Democrats favor lawlessness and entitlements for foreign invaders while dismissing their obligations to the United States Constitution and the legal citizens of the United States of America.

It is past time for us to be concerned about the actions of Democrats. They present a clear and present danger to all Americans and to the future of our country. Rather than govern as a Constitutional Republic, they desire power by pure Democracy, which we are not and were never intended to be.

There is little opposition to ensuring that the youth of America have an opportunity to receive a comprehensive education. However, it is not just irresponsible, it is discriminatory and disgusting that Democrats are legislating in favor of illegal immigrants while actively objecting to legislation that benefits the families of our most sacred, our nation’s fallen warriors.